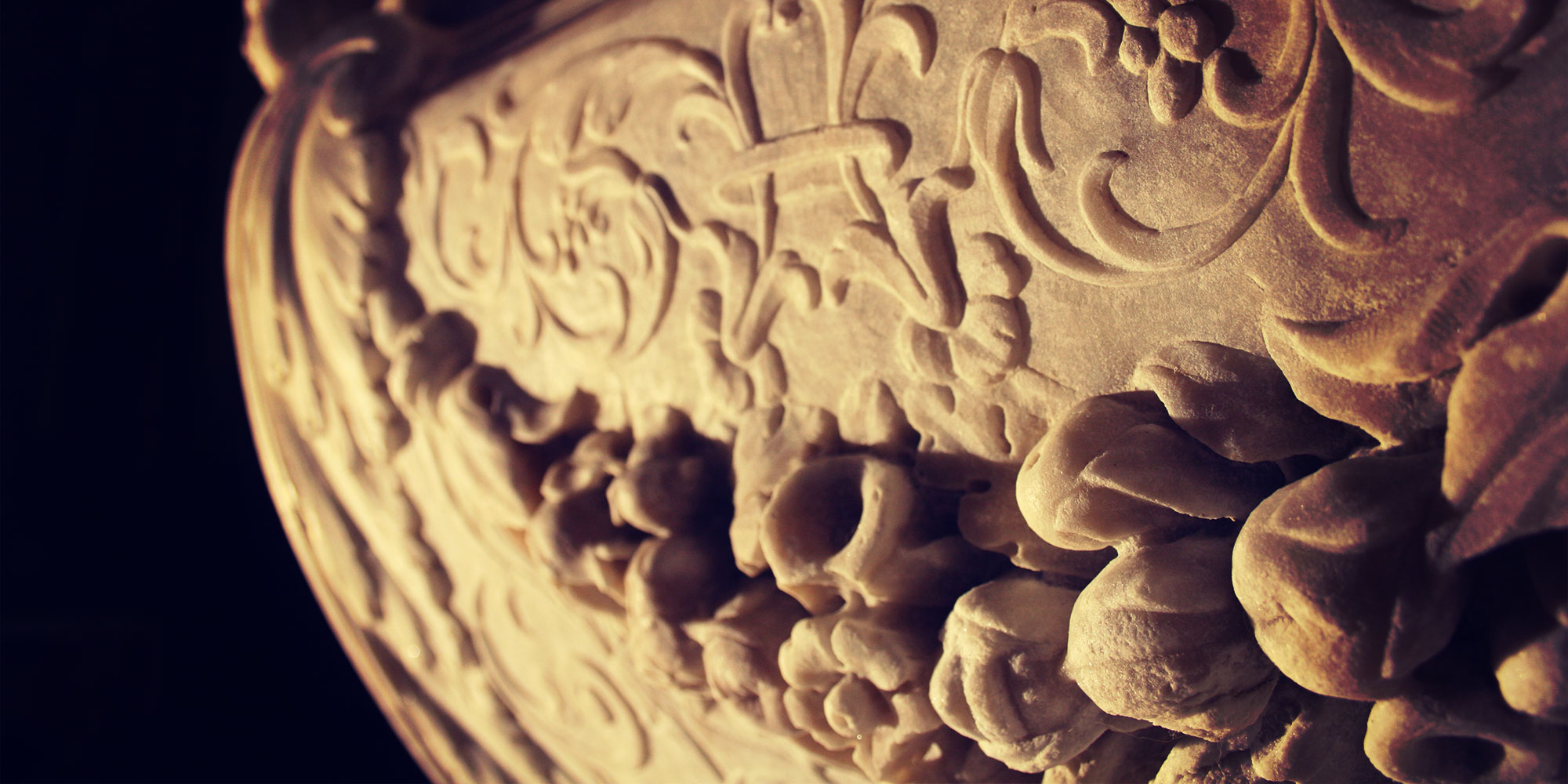 The agreement signed by Venetian Heritage Cluster and Accademy of Dazu Rock Carvings is the beginning of a collaboration between Italy and China with the purpose of safeguarding, monitoring and enhancing the archaeological site of the Dazu Caves. 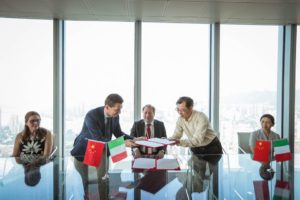 Artworks like the “Sleeping Buddha”, “9 Law Protectors”, “Guanyin goddess” (the goddess with a thousand golden hands) are part of the 50,000 statues with over 100,000 epigraphs present in the site.

In the VII sec. the sculptors began to chisel on the deep Dazu hills creating temples in the caves and polychrome cliffs. The rock carvings were inspired by images of Confucianism, Buddhism and Taoism with references about the Tang Dynasty and the Song Dynasty.

Among the 75 sites of Dazu to be protected, the Site of Suchenyan has been identified for its characteristics: size of the area, pollution, erosion, fall of stone parts, moisture and other factors that involve Conservative issues.  That problems will be resolve by the Venetian Heritage Cluster.

A group of VHC engineers has already been sent to collaborate with Chinese experts. Together will be achieve the first case of study to solve the problem of site conservation. This also through the help of Italian products and technologies.

The objective is to create a technological and operational model between Italy and China as an example of excellence and collaboration at international level.